Online Games To Play With Friends

ADVERTISEMENT
Online Games To Play With Friends – More than a third of the world’s population is currently under some form of coronavirus lockdown as governments attempt to stem the spread of the deadly pandemic.

Fortunately, staying social while social distancing has never been easier thanks to a near-endless array of online chat and gaming apps that can help keep you connected while in isolation.

With the WHO urging everyone to stay at home and play games what time to find yourself the best games to play with friends online.

Online Games To Play With Friends

Houseparty failed to make much of an impact when it launched in 2016, but since isolation measures came into force it has become a cultural phenomenon.

As the name suggests, it offers a way to hang out and party with friends while couped up at home.

Alongside simultaneous video calls, Houseparty comes with in-app games to play while chatting. There are also separate virtual “rooms” that users can switch between, just like at a real house party.

It does have some annoying features – like constantly bombarding users with notifications – but these can be fixed by fiddling with the settings.

The social video app is free to use, requiring just an email address and phone number to set up an account.

Despite Facebook’s dire reputation when it comes to protecting people’s personal information, it still remains – by far – the most popular and feature-filled social network.

Facebook’s Gaming tab is one of the key reasons it continues to attract and keep hold of users, as it offers a way to play games with contacts or the more than 2 billion users of the platform.

The feature migrated from Facebook Messenger last year, where it was previously hosted under the Instant Games section of the messaging app.

It comes with classics like Pac-Man and Space Invaders, alongside more modern games like Farmville and Super Dash and a whole lot of Online Games To Play With Friends.

Almost all classic board games have an online equivalent, often with identical gameplay adapted for playing on tablets and phones.

Not all of them have completely succeeded in making the transition from tabletop to digital, as some don’t allow players to join friends online.

Among those that have achieved this include Risk, Uno and Monopoly, though unlike many of the other online games listed here they often come at a cost.​ 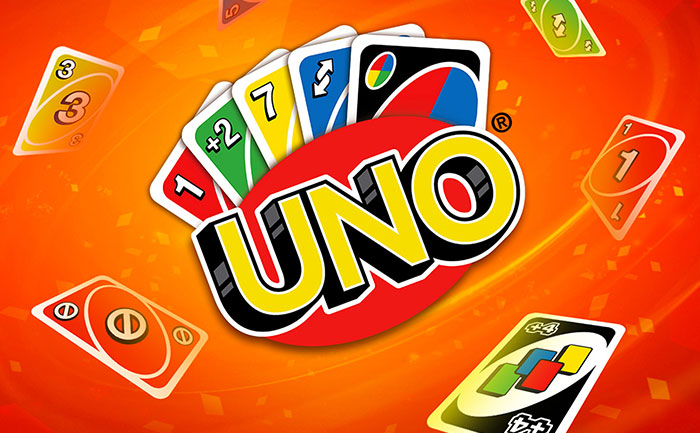 Words With Friends was already well established long before coronavirus forced people indoors, having ridden one of the first ever waves of viral game apps in 2009 alongside the likes of Angry Birds and Doodle Jump. Essentially a Scrabble clone built for phones, it comes with an interface designed for interacting online.

The 2017 sequel offers a familiar sanctuary for millions of people who are already acquainted with the franchise.

The biggest trivia app in the world features 1,200 topics containing more than 600,000 questions to challenge people on everything from general knowledge to basic maths problems.

Quiz Up offers the chance to play head-to-head battles against friends of start entire tournaments against people.

This app is also built to help connect people who share the same interests – and there’s millions of people using it on both Android and iOS.

Players can adjust their settings to find other people to test themselves again, while each topic comes with its own community where members can post about their favourite quizzes or even make their own.​

The selection of party games offered by Jackbox Games makes this collection arguably the best option for hosting a proper game night.

These games are built for online streaming play, with one person capable of firing up a game for up to 10,000 (!) guests.

In 2015, then-editorial director of Jackbox Steve Heinrich wrote in a blog post: “Our goal is to keep making party games that everyone – and maybe someday, literally everyone – can play simply by pulling out their phones.”

As part of a Covid-19 promotion, Jackbox Games is giving away Drawful 2 for three weeks. Helpfully, Jackbox has also provided a complete guide for how to play with friends and family remotely.

It involves setting up a video conference through apps like Zoom or Google Hangouts – so requires a decent internet connection – but once set up it might be as close to a real-life party that it’s possible to get.

These are the Online Games To Play With Friends from the safety of your home during the coronavirus lockdown.

Upcoming on Netflix in June 2020