Facebook Acquires Giphy to Integrate With Instagram – Facebook announced Friday that it would be acquiring GIPHY, the leading purveyor of animated GIFs, in a reported $400 million deal.

The acquisition envisions a streamlined use of GIFs on Facebook-owned Instagram, where users already enjoy using short animations in GIF form to communicate.

GIPHY is a platform for the creation and sharing of Graphic Interchange Format (GIF) media, which are typically just a few seconds long, and have become an indelible part of meme culture. Invented in the ’80s, GIFs have become ubiquitous in recent years as a way to convey tone and emotion over text-based modes of communication. GIPHY’s vast library includes short, soundless, looped videos that draw from film and television, and are categorized by an exhaustive list of tags. (You can find GIFs that convey happiness, excitement, annoyance…the list is endless). 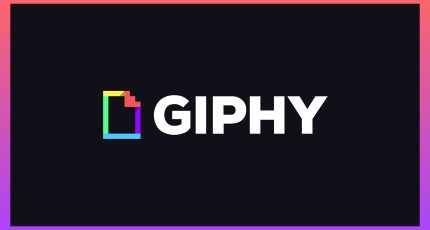 GIPHY’s library is already accessible on Facebook Messenger, WhatsApp, and Instagram Direct Message, where users can search for their desired GIF image, copy it, and paste it into their text-based conversation. And the easy integration of the GIPHY library into a variety of different apps has made it one of the most accessed GIF libraries out there.

Details on The Long-Desired Acquisition

This is not Facebook’s first attempt at acquiring GIPHY. Back in 2015, the social media giant tried to buy-out a young GIPHY, but the start-up declined the offer, opting instead to make deals with a variety of social media platforms and seek to grow its fanbase.

Now, Facebook has succeeded in its purchase, with a stated goal of integrating GIPHY into Instagram “so that people can find just the right way to express themselves.” And while the $400 million price-tag may seem high for a program that was already accessible on Instagram, it makes sense when you consider how many other platforms make use of GIPHY’s library. 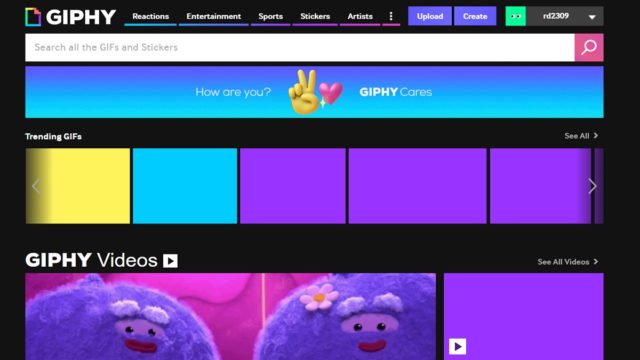 Slack, Twitter, and iMessage have all integrated GIPHY into their respective services, and there are no signs that such platforms plan to disassociate from the function now that it’s a Facebook asset. In fact, Facebook hopes that users continue to access GIPHY, regardless of their preferred messaging app.

While Facebook has recently faced scrutiny by antitrust advocates in Congress, the acquisition of GIPHY is unlikely to trigger any related inquiry, a source familiar with the transaction confided to The Washington Post. Only deals of a certain magnitude would warrant government review.

Still, in February of this year, the Federal Trade Commission revealed it would launch a wide-ranging inquiry into past Facebook acquisitions, as well as similar transactions by other tech giants that have been too small to catch the attention of government watchdogs. In the process, the agency warned that it could unwind those deals it deems to be in violation of antitrust rules.

To this moment, Facebook’s acquisition of GIPHY has garnered no official legal backlash.