Do you Believe in God and His Mighty Power to Save you?

Do you Believe in God and His Mighty Power to Save you? – Yes, these are the end times and you may want to laugh out loud because since childhood, many have foretold of the end times and yet here you are, still alive and haven’t seen the much talked about rapture(1 Thessalonians 4:15-17)? The question is, “with your laughter, are you heaven ready?” 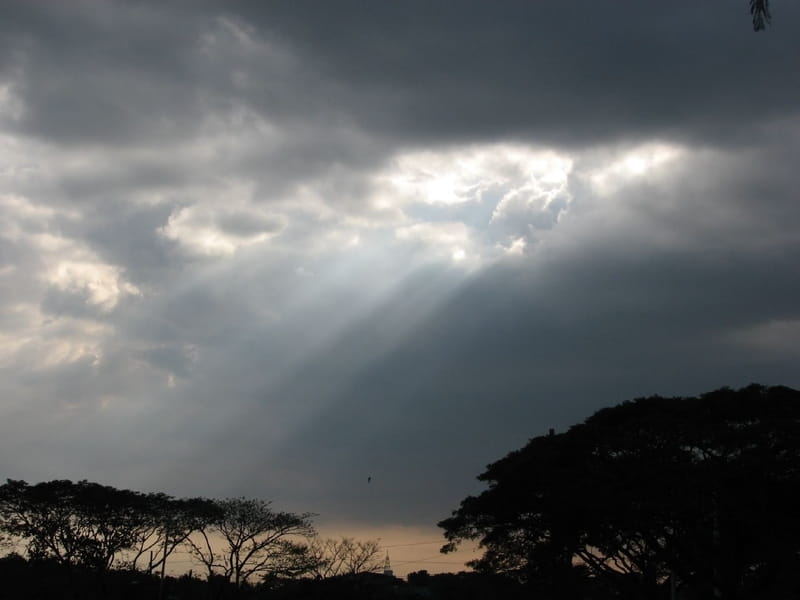 You have been led to believe that the judgement many prophets in the Bible and Jesus Christ as well as what your favourite preacher is saying is in the far distant future to mean that you have abundant time to do as you please before the said rapture happens. I would assume you know the day you will die and even so, where would your soul lie when it leaves its meat suit called the body?

Chaos, World Wars and now a plague is upon us with many wondering where the God that created the earth, the heavens and the host of them is? Would you save that which doesn’t belong to you and leave those that are yours? Hasn’t the mercy and grace of God been misconstrued and taken for granted for too long? When would man ever learn, when would learn?

Indeed, God is all powerful, He is mighty to save, however His mercy and grace cannot be taken for granted! Hasn’t He told you to do what is right?(God to Adam and Eve – Genesis 2:16-17, Cain before he killed Abel – Genesis 4:6-7), Hasn’t He sent people to draw you back under the banner of Protection?(Noah before He destroyed the earth with Water?), yet He made new assurance(covenant) with Noah with the rainbow, yet man forsake Him – Genesis 5-10

He blessed you through Abraham, Isaac and Israel took you out of captivity with Moses) with His Mighty Power yet you are still disobedient and forsake Him throughout the years.

The incredible great and mighty power of God caused Him to raise Christ from the dead after He made him die for our sins of which chief is our disobedience and forsaking Him. Matthew 27:11-50; 28:1- 20

Why do you still have doubts about the Power of God? The Greatest Power! Do you Believe in God and His Mighty Power to Save you?

Paul the Apostle of Christ Jesus who was chosen to by the very will of God has the below to say;

“I also pray that you will understand the incredible greatness of God’s power for us who believe Him. This is the same mighty power that raised Christ from the dead and seated him in the place of honour at God’s right hand in the heavenly realms. Now He is far above any ruler or authority or power or leader or anything else—not only in this world but also in the world to come. – Ephesians 1:19-21″

The question remains the same, Do you Believe in God and His Mighty Power to Save you?

My prayer for you in these times just as Paul is that you understand the incredible greatness of God’s power, the same mighty power that raised Christ from the dead for our sins that we are still unwilling to let go. I pray that believe and understand that Christ is the only one endorsed by God to be power far above any ruler or authority or power or leader or anything else—not only in this world but also in the world to come.
Find Jesus Christ, surrender YOUR ALL and BE SAVED!

Also read;
Find God Today!
How to get Closer to God.
How to Love God

Tags: Daily DevotionsDo you Believe in God and His Mighty Power to Save you?

What lies in your Heart and does your Mouth speak of Good or Bad?

What says the Word of God about Your Life?

Ask Seek Knock with all your Heart!

COVID 19 is NOT a Sign of God Punishing Man

Why Should I Believe Jesus Christ?