Business Spotlight on TikTok – TikTok is one of the world’s most popular social media companies. In fact, in the second half of 2019, the Chinese giant reached over 500 million users. After only seven years, TikTok is already worth $7 billion. 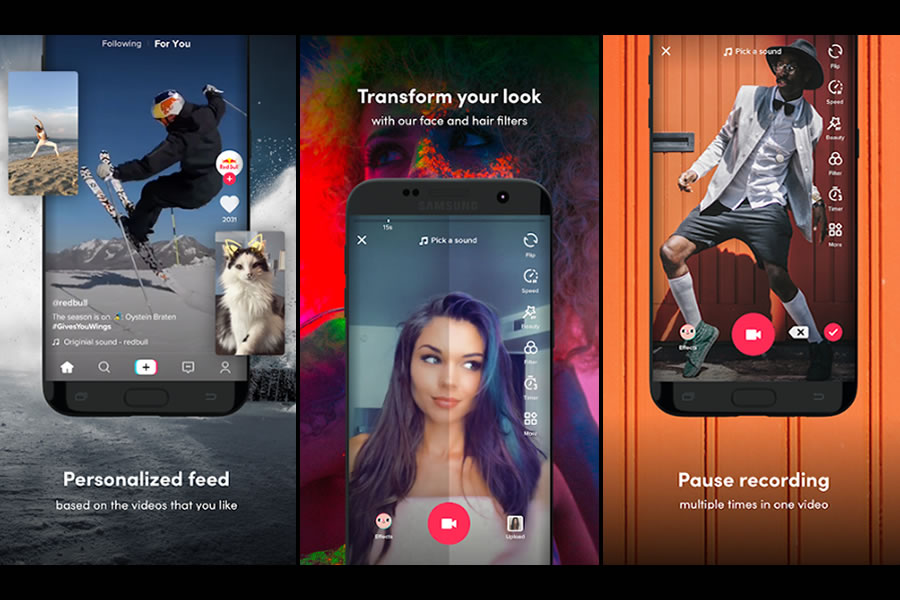 The app is designed for creating and displaying short videos that can be made from a variety of sources such as sound clips, songs and short moments from TV shows or movies. Users can also make duplicate videos using another user’s video alongside their own. AI technology quickly accesses user preferences and tailors the user experience to those preferences. 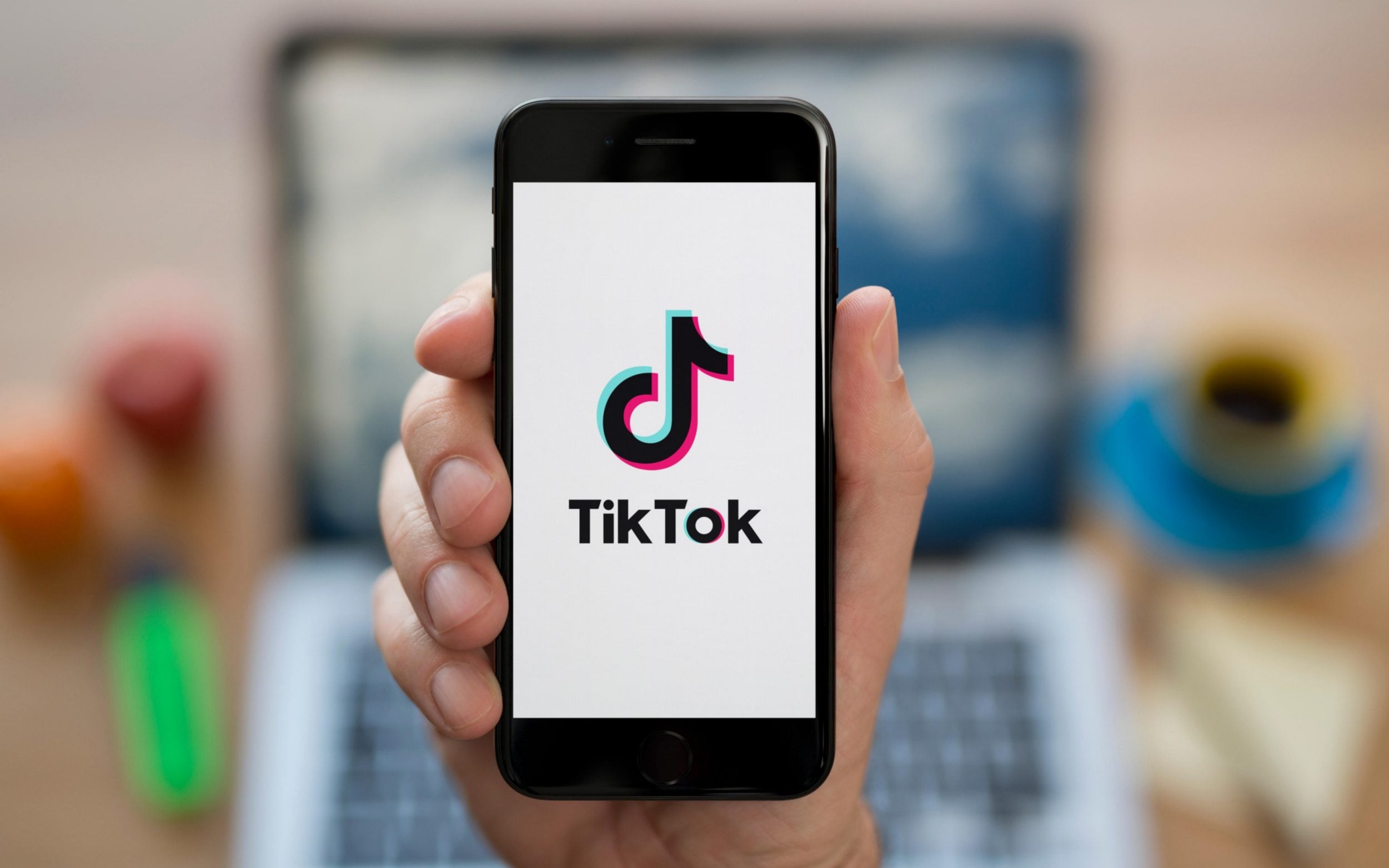 The average TikTok user is between 16 and 24. The website is known for being entertaining and addictive and the most popular TikTok users have developed millions of followers. The top two users have 29.8 million and 34.7 million followers respectively. The company is most popular in India, where one third of the country uses the site.

Two years ago, TikTok’s parent company ByteDance Technology Co bought the American social media app Musical.ly for $1 billion. US leaders have expressed concern that the purchase could threaten national security causing the US government to launch a national security review of the company. In commenting about TikTok Senator Marco Rubio tweeted, “Any platform owned by a company in China which collects massive amounts of data on Americans is a potential serious threat to our country.”

How To Optimize Your TikTok Ads

How To Create A TikTok Ad Campaign