Best Sugar Substitutes – Sugar has gotten a pretty raw deal over the years. It’s regularly vilified, even though it provides our cells with the raw fuel they need. Of course, there is such thing as too much sugar, and that’s especially true in countries like the United States where sugar is added to everything, from yogurt to marinara sauce. 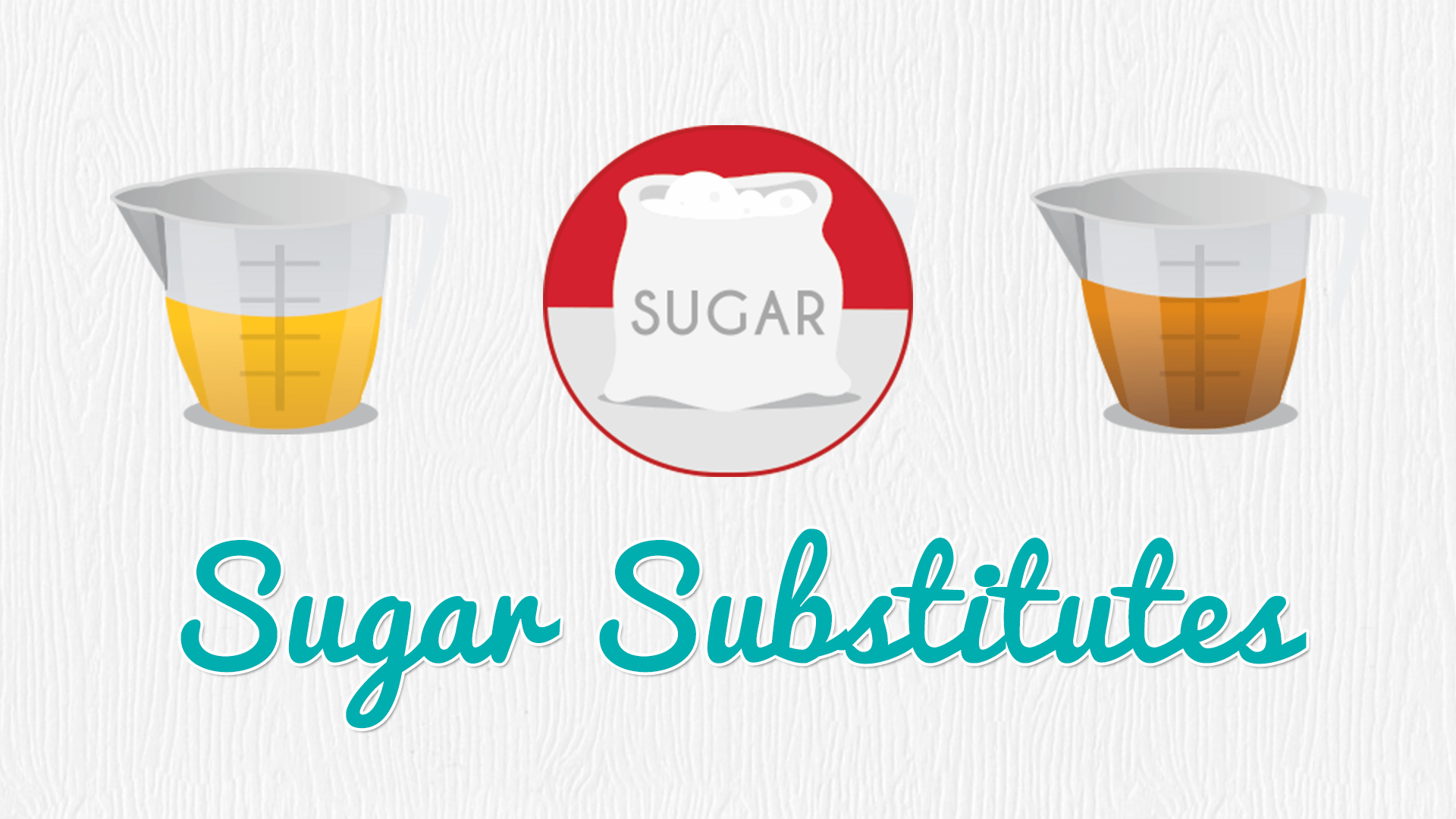 So if you’re already getting natural sugar from fruit and want to cut back on all the added sweetness in other foods, consider these sugar substitutes.

The Stevia plant is refined and processed to make a sweet, zero-calorie sugar substitute, which can pass through your digestive system without ever being absorbed. Stevia is much sweeter than sugar so you don’t need to use too much of it. It does have a bit of a licorice under-taste, so while some people swear by it, others are turned off by this subtle flavor.

Xylitol is a sugar alcohol that is commonly used in sugarless chewing gum. Since bacteria in your mouth does not turn this chemical into acid, it will not cause tooth decay. Unlike Stevia, xylitol does contain calories, but not nearly as much as regular sugar, so it’s a good substitute, especially for those with diabetes. Strangely enough, xylitol has also been used to prevent middle-ear infections in children.

Erythritol is another sugar alcohol like xylitol. It boasts only 6% of the calories you’d find in regular sugar, while tasting about 70% as sweet. Using erythritol is a good path to cutting processed sugars out of your diet, without quitting cold turkey.

Some people can’t stand the taste of artificial sweeteners, no matter what kind they use. But nature offers a few sugar substitutes of its own, among them, classic honey. This natural bee product is great for sweetening tea and oatmeal, and it contains vitamins that your body needs. Honey is sweeter than sugar, so you don’t need to use more than a drop, but you can store it in your pantry forever, since it never perishes.

Don’t want to overwork the bees? Maple syrup is the vegan-approved, plant-based alternative to honey. Maple syrup is also sweeter than refined sugar, so you can use less of it for the same ends. Plus, there is nothing quite like that delicious maple syrup aroma.

What Is Juice Concentrate and Is It Healthy?