5 Most Beautiful Beaches in Australia

5 Most Beautiful Beaches in Australia – If you’re heading to the land down under, you’ll most likely want to add “go to the beach” to your to-do list.

Australia is known for cute mammals with pouches, the Outback, and of course, some of the most beautiful beaches in the world. Here are some of our favorites.

5 Most Beautiful Beaches in Australia

Bay of Fires is part of the Australian island of Tasmania. While its beaches feature brightly-colored orange rocks, it was actually given its name by a sea captain who saw Aboriginal people burning fires there.

It’s a rather isolated area, so a guided tour is recommended. Make sure to try some of the local food, including smoked Tasmanian salmon.

This quiet little beach town was named for the Australian fur seals that can be found lounging near the iconic Seal Rocks Lighthouse.

A single dirt road is the only path to get to this hidden spot. The locals are quite happy with their isolation from the rest of the world, and if you visit, you too can enjoy some of the solitude of this hard-to-reach beach.

Turquoise Bay is known as one of the best beaches in Western Australia. There’s an easy-to-get-to snorkel spot where you can see fish, coral, and other marine creatures.

It may be a good idea to go with a professional guide since there are strong currents in this bay that can overwhelm inexperienced swimmers. The entire area is part of a sanctuary zone, so you can’t take anything back with you as a souvenir.

Greens Pool is a beach on the southwest tip of Australia. The “pool” part of the beach is surrounded by granite rocks that block the ocean waves. 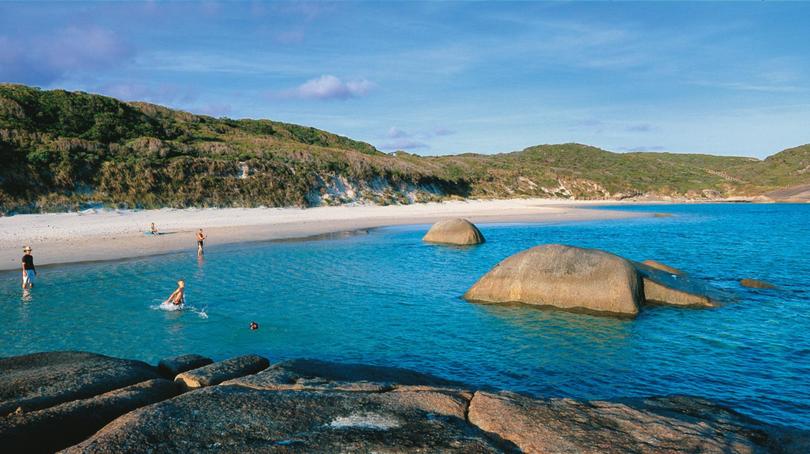 It’s a popular snorkeling destination for locals because of the number of fish in the area. There aren’t many tourists there, so it’s worth the trek out of the more obvious hotspots.

Bells Beach is about 100 kilometers southwest of Melbourne and is known for its great surfing conditions. Over Easter weekend, it hosts the Rip Curl Pro surfing competition, and even if you don’t surf, you’ll have a great time viewing the event from the cliffs. 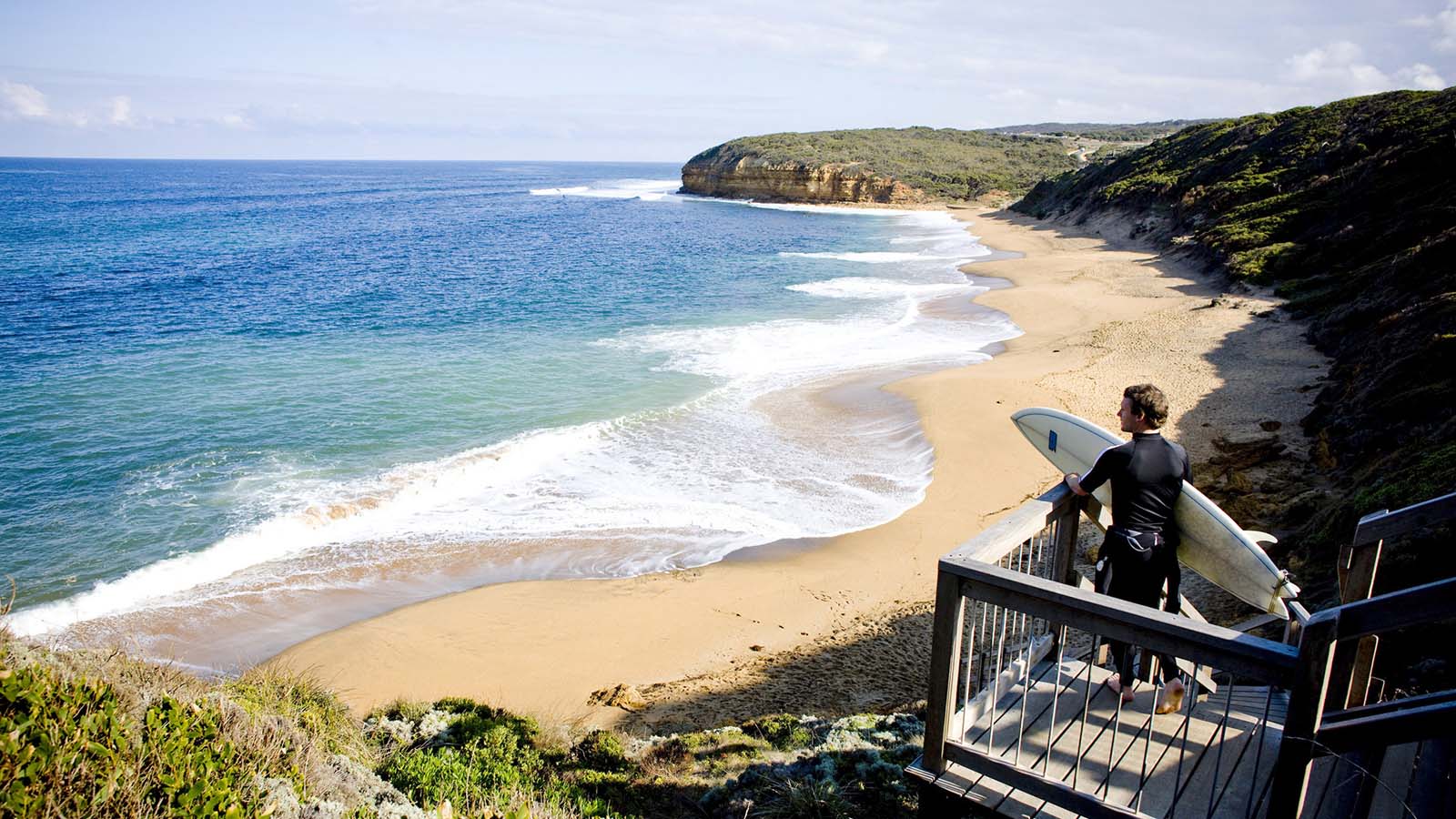 Be sure to fuel up at the chocolaterie and ice cream shop in town before heading back to the beach.

Got your best 5 Most Beautiful Beaches in Australia, share with us in the comments below.

5 Best Foods to Eat First Thing in the Morning